If you need a new Toyota high security key, place a request with California Keys Locksmith. Our fast response time coupled with high quality service at competitive prices is the reason for our popularity in Orange County. We are on call 24×7 and will be by your side within 30 minutes should you ever face a Toyota car key problem.

From cutting and programming transponder keys for Toyota to undertaking an ignition installation for Toyota, we are able to handle all varieties of automotive locksmith problems with ease and expertise.

Different models of Toyota cars have different kinds of ignition and transponder keys. Therefore, whenever you are in a tight situation like losing a Toyota ignition key or a Toyota high security key, it is better that you contact an experienced locksmith to deal with the situation. You obviously wouldn’t want any sloppy locksmith to work on your

Toyota car key and damage your vehicle in the process.

Many locksmiths in Orange County would ask you to tow the vehicle in order to get a new set of keys for the Toyota or do the same for Toyota ignition repair. However, you need not do the same anymore; just contact us, and our licensed technicians will be on the site to cut and program a Toyota chip key or a transponder key for Toyota so that you can get your car back on the road quickly.

Other services offered by California Keys Locksmith include ignition installation for Toyota if your car ignition is not functioning well, ignition rekeying, replacing a lost Toyota ignition key or Toyota transponder key, repairing damaged keys, extracting broken Toyota car keys from the ignition, etc.
We are available 24×7 to offer emergency assistance for all your automotive locksmith needs.

Call Us to get a Free Estimate 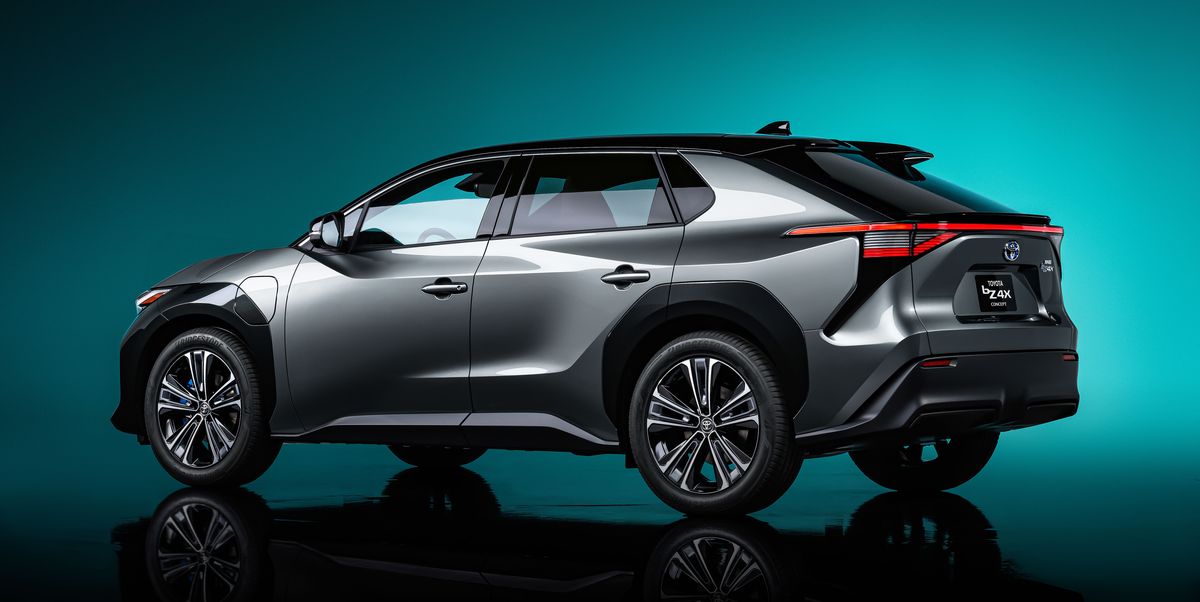