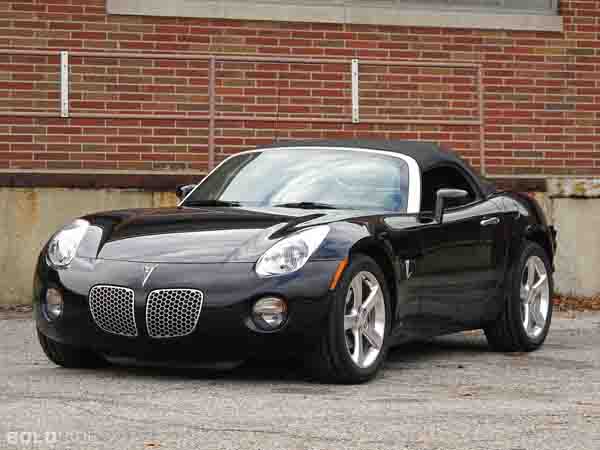 Are you frustrated with your Pontiac ignition key? Do you face starting problems with your Pontiac transponder key?
If so, you can get a new key or get your transponder key for the Pontiac repaired from California Keys Locksmith.
Pontiac is a subsidiary of the parent company, General Motors (GM) that has produced automobiles since 1926. Pontiacs are sold widely in Canada, the United States, and Mexico. The brand specializes in manufacturing high-performance vehicles.

Pontiac has a reputation for producing the best performance vehicles that are stylish and last for a long time. To prevent car thefts, Pontiac introduced VATS (Vehicle Anti Theft System) keys for its models in 1992. The use of smart chip keys in 1999 further added to the security features of the car.

Although Pontiac cars have high-quality security features, the Pontiac ignition key may cause starting problems. However, you can easily get a new key for a Pontiac from a locksmith. You can also consider installing a new ignition for the Pontiac.

At California Keys Locksmith, we have the most efficient locksmiths who are trained in repairing Pontiac high-security keys. Our services are the best in the business, and our staff is adept at making duplicate transponder keys for the Pontiac. Thus, if you lose your car keys, you can easily get a new one from us in no time. We also offer Pontiac ignition repair services at very affordable prices.

For information about a Pontiac chip key for Pontiac ignition repair services, call us at 714-230-1000.

Call Us to get a Free Estimate 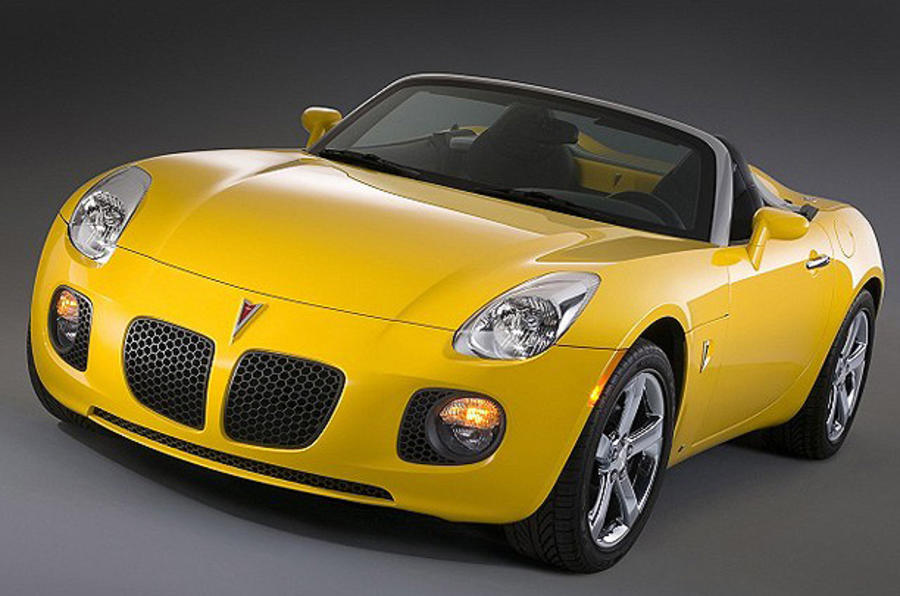