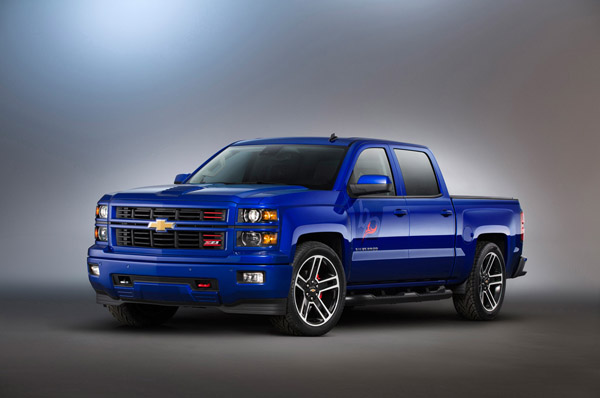 Looking for a professional ignition switch replacement service in Orange County? Secure Locks emergency locksmiths are available 24/7. Give us a call!

If the answer to any of the above questions is yes, you must only seek the services of California Keys Locksmith.

We can quickly replace your Chevy car keys in case you have lost them, or cut a new Chevy ignition key in case your original Chevy ignition key has been damaged while starting the car. We also make duplicate Chevy high security keys at reasonable prices. In addition to the above-mentioned services, we can also program all Chevy remote keyless entries.

You might need a replacement car key when the key’s teeth no longer match the lock enough to open the doors as a result of wear and tear. Sometimes the car key will only work after trying to open the car door a couple of times. This is a sure warning that your car key needs to be replaced quickly, because the next time it may not open the car door at all! It is important that you recognize when your car keys become faulty so you can call on a mobile locksmith immediately.

REPLACEMENT CAR KEYS AFTER AN EXTRACTION

There are many ways to extract a car key that’s been stuck in the lock. Most people try to remove the key themselves and even if the key doesn’t break or damage the lock, the process can often damage the key itself.

Even when most professionals extract a key from a lock, there is a chance that either the lock or the key can be damaged.

That’s why you should call our qualified, professional locksmith technicians if you need a car key extracted. We are not only familiar with the latest technologies and key types that are installed in both old and new cars, but our services are also guaranteed. This means that if there is any resultant damage, we will replace the key or lock for free.

Even if another locksmith service has already extracted the key and caused damage, it might not be worth your time to argue that they need to fix the problem for free. Our lock and auto key replacement services are so quick and affordable that calling us to repair their damage will often save you time and money!

If your car key is actually broken, you should call for help immediately. Calling our auto locksmith hotline will make it easy to get your car back on the road without delay.

Car keys break most often when used on the wrong lock, which happens more often than you might imagine! People who have other keys in a key ring often make the mistake of forcing the wrong key into a lock or might think it’s just jammed and needs a little more effort to turn.

If this happens to you, call our cheap car key replacement services immediately and one of our qualified auto locksmiths will arrive at your location within 30 minutes to assess and fix the problem professionally. We can fix or replace standard, remote or transponder car keys from almost every make and model available in the United States.

A warped key is one that has been visibly damaged, bent or cracked. You do not need to wait for a car lockout before getting your car keys replaced by us. If you notice your car key is warped, call us at your earliest convenience and we can cut a replacement key in minutes. The time and frustration of a broken car key can be avoided if you invite us early.

If you’ve lost your car keys, or even if they’ve been stolen, you’ll need a replacement car key made. Even if you have a spare key replacement somewhere, you may not be able to get to it if you can’t get your car unlocked. So you need a car key locksmith that can come to you, wherever you are, and professionally cut replacement car keys that match your car locks on the spot. We can not only arrive wherever you find yourself in the US within 30 min, but we can cut key replacements on the spot. We can also program replacement key fobs and transponder keys and can even change your locks in no time if you need it. Is your car key lost or stolen? don’t get stuck in a car lockout.

If your car lock has been forced open by an attempted auto theft or damaged in a fender bender, it might seem to you that the car key is faulty. Your car locks might be the real cause of your car key failure. In fact, a faulty lock may have even caused damage to your car key. In any of these situations, you need the nearest car key cutting service to you to assess and fix the source of the problem quickly. If you are in need of a damaged car lock repair, or you’re looking for cheap car key replacements, we are here to help you resolve the issue as quickly, and affordable as possible.

And when you need a mobile car locksmith nearby to come to your location, you can call our toll free number and our customer service representatives will dispatch the closest available locksmith in your area. We maintain a network of mobile locksmiths across the country and we will be on our way to help you within minutes. We are at your service every day of the week, whether you need a car key cut in a hurry, or at your convenience.

Call California Keys Locksmith at 714-230-1000 for any Chevy locksmith requirements you may have. 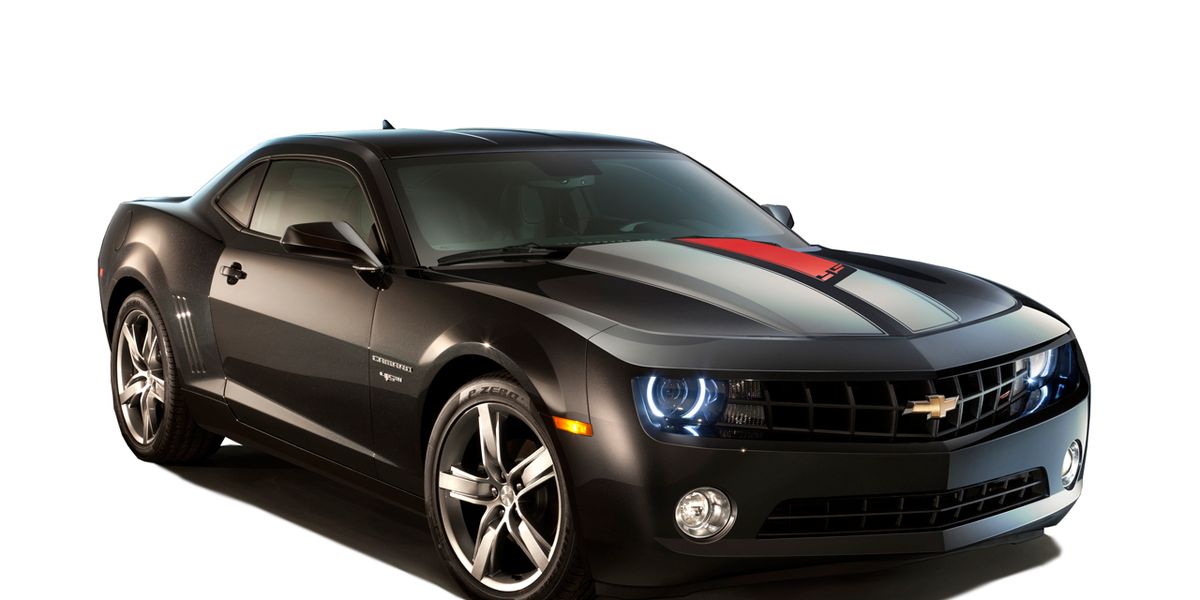 Call Us to Get a Free Estimate